High blood sugar levels are the hallmark symptom of Mellitus, more frequently referred to as diabetes. Insulin is responsible for transporting sugar from the bloodstream into cells, where it can be stored or used as fuel. It occurs when your body either does not produce enough insulin or is unable to adequately use the insulin it does produce.

Uncontrolled diabetes can harm your nerves, eyes, kidneys, and other organs if it is not addressed.

One type, type 1 diabetes is thought to be caused by an autoimmune reaction (in which the body mistakenly fights itself) that prevents the body from producing insulin. Type 1 affects around 5-10% of people with this issue. Type 1 diabetes symptoms might appear suddenly and It’s most commonly found in children, teenagers, and young adults. You’ll need to take insulin every day if you have symptoms of type1.

Another kind of diabetes is type 2 and which is characterized by insulin resistance and an inability to regulate blood sugar levels. Type 2 affects around 90% to 95% of diabetics and It takes a long time to develop and is usually discovered in middle-aged or older people (but more and more in children, teens, and young adults). If you’re at risk, it’s crucial to have your blood sugar checked. Dieting and exercising can help prevent or delay the onset of type 2 diabetes in overweight people.

There are many general symptoms of diabetes

There are some associated complications with patients

You may fear that having diabetes will force you to give up your favorite foods. Your favorite foods aren’t out of the question, but you may have to downsize your portions or enjoy them less frequently. Your healthcare team or your family doctor will work with you to develop a meal plan that is tailored to your specific needs and preferences.

Eat a wide variety of healthful foods from all food categories, in the quantities your meal plan specifies, in order to maintain a healthy diet for diabetics.

Among the various types of food, there are:

The vegetables and fruits that aren’t grain-based are broccoli, carrots, leaves, peppers, and tomatoes

include potatoes, corn & green peas as well as fruit like melon, grapefruit, and oranges.

Whole grains include wheat, rice, oats, cornmeal, barley, and quinoa; at least half of your grains for the day should be whole grains.

Examples: Bread, spaghetti, cereal, and tortillas are some of the most commonly consumed foods.

a meat alternative like dried beans and peas, such as chickpeas and split peas, dairy—nonfat or low-fat milk, or lactose-free milk for those who are lactose intolerant

How to check the diabetes at home 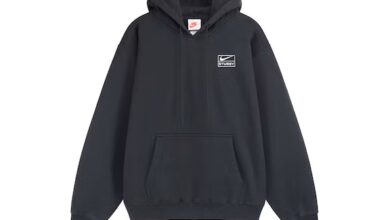 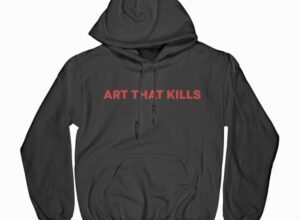 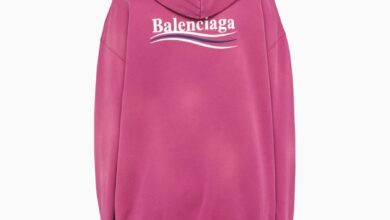